Welcome to Mysteries to Die For

This is a podcast that combines storytelling with original music to put you at the heart of mystery, murder, and mayhem. Some will be my own, others will be classics that helped shape the mystery genre we know today.

You can listen here (scroll down) or through great services like Stitcher, Podchaser, Apple Podcast and Spotify.

If you like the show, consider supporting by following, recommending to a friend, or leaving a review.

This first season is from my book Widow’s Run. Each episode is a chapter in the continuing story. A character list is provided below. If you’re new to the podcast, begin with the first episode “What a Lovely Corpse You Have” and follow through with us to the end. Karma can be such a bitch.

Characters with episode of introduction

Diamond, our hero. Recently widowed. Recently (fake) killed herself. On a mission. (E1)

Enrique Torres. CIA agent who trained and worked with Diamond. Can’t believe a candle took her out. (E1)

Montgomery Rand. Minor league con man. Reported genius who doesn’t have the brains to use what God gave him. (E3)

Mama Franzetti. A good woman with a piece of shit for a grandson. (E7)

Hugo Franzetti. The piece of shit that ran Gavriil over, but he’s dead, too, so there’s that. (E7)

Valentina Rossifiori. A single mother and friend of Hugo Franzetti who is keeping him “alive” to stop all the judging. (E8) 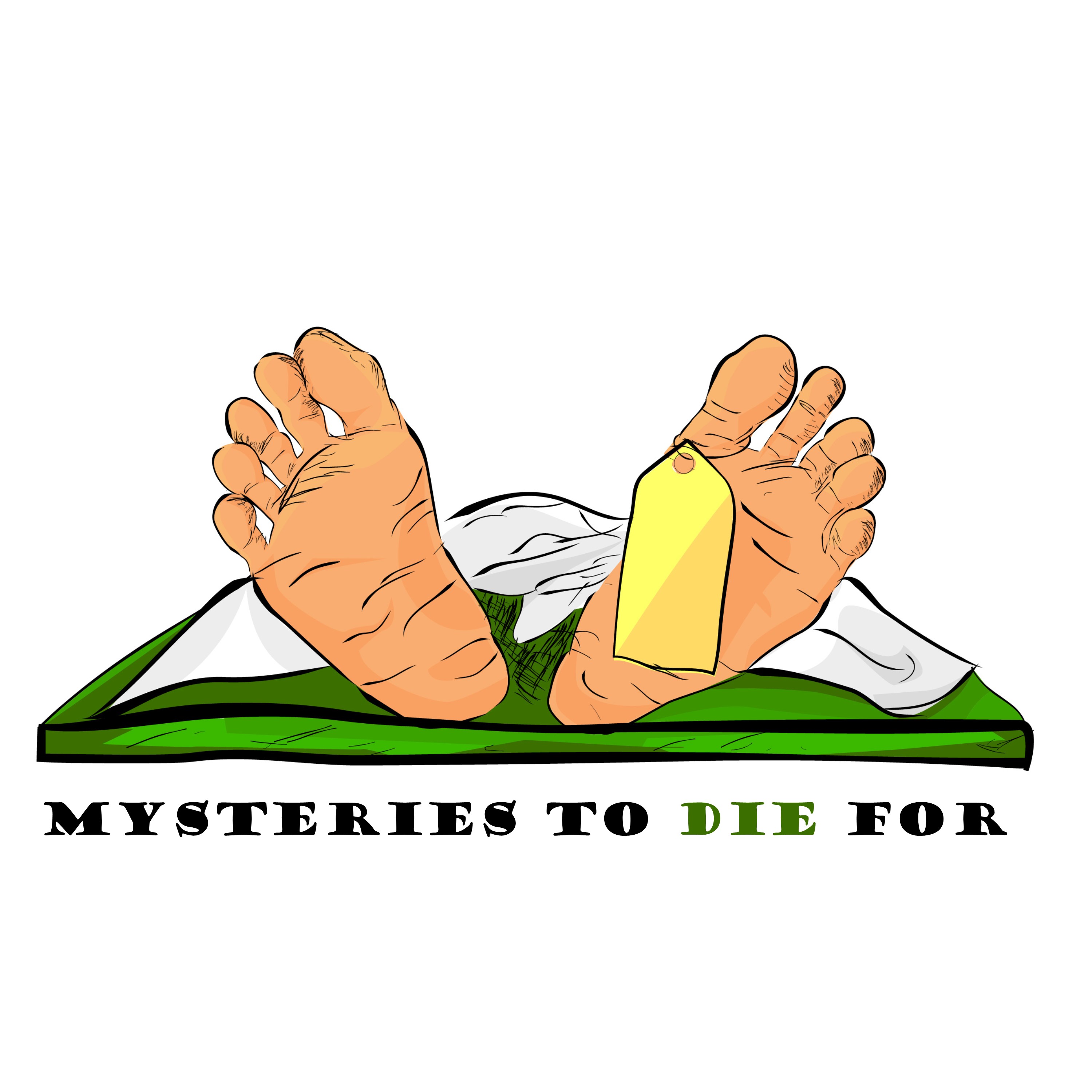